Many countries around the world have applied artificial intelligence in court

Scientists in China say that they have now successfully developed an artificial intelligence (AI) robot capable of accusing and prosecuting criminals.

During the process of participating in the production and testing, the Shanghai Pudong People’s Procuratorate made the judgment that this AI “prosecutor” can make allegations with up to 97% accuracy when receiving the description of the AI. words from incidents.

According to Professor Shi Yong – Director of the Knowledge and Data Management Laboratory of the Chinese Academy of Sciences, this technology in the future, if widely applied, can greatly reduce the amount of work done. prosecutors’ daily work, allowing them to save time to focus on solving more complex and difficult cases. It can be seen that this advanced machine can now assist and even replace prosecutors in decision-making to a certain extent.

Besides, now many agencies in China are also using a technology called System 206. This system will help agencies to analyze the accuracy and reliability of that evidence to assess evaluate the condition of the detention as well as determine the exact level of danger of the suspect to the public.

Based on more than 1000 features from human descriptions from which will collect all including small and extremely abstract data. Based on those data, System 206 will step by step evaluate to come to a final conclusion.

An AI robot from CloudMinds

Application of artificial intelligence (AI) in US courts

The Los Angeles County Superior Court in California is known as the largest court in the world. This court is currently working with the online assistant Gina to help handle cases related to traffic violations. Gian knows 5 different languages ​​and has helped over 5,000 customers every month. Although Gina is not a complete AI, they are programmed according to an existing process. Currently Gina is also being researched for further development.

In Los Angeles, the Jury hat Bot (jury software) project is being researched and implemented. The software currently operates on the Microsoft Cognitive Services platform. They can understand human language, can ask and answer flexibly. The Jury hat Bot will now assist the jury.

Not only that, many courts in the US have also adopted the Online-Dispute Resolution (ODR) system to quickly handle a wide range of conflicts. And this system will have the ability to automatically make the final rulings when the parties to the strong conflict cannot find a common voice.

ODR will consider all disputed information and the final proposal that the parties make. This algorithm is optimal in that they are able to consider 10 million similar cases and come to a fair conclusion. And in practice judges can hardly do that, they rely almost exclusively on the specific context of the individual and the person.

These special “judges” will be equipped with artificial intelligence (AI) powers. They will be able to analyze legal documents and other relevant information to make a final decision. Although those judgments will still be reviewed by another judge, this is a remarkable step forward for Estonia in applying AI in the trial.

Currently, AI is not only applied in the court system, but now they are applied to many other functions of the Government of Estonia. AI will be used to scan images on satellites and compare them with algorithms that can determine whether agricultural farming activities are following mandatory government rules. At the same time, the system will scan the resumes of workers who have just been laid off to be able to assist in finding new jobs for them.

Thus, we can see that AI is currently supporting many areas of human life including in the field of court. They are used by many countries to lead to a more modern life. Indeed, the development of AI has opened up a future scenario when robots with artificial intelligence can work with humans or even replace humans. 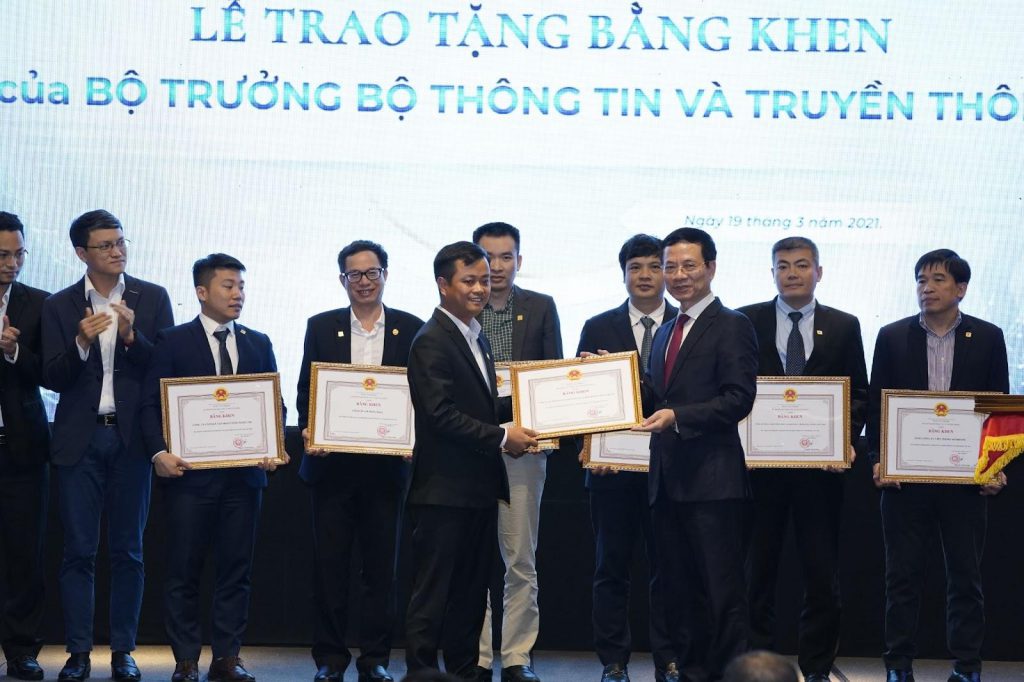 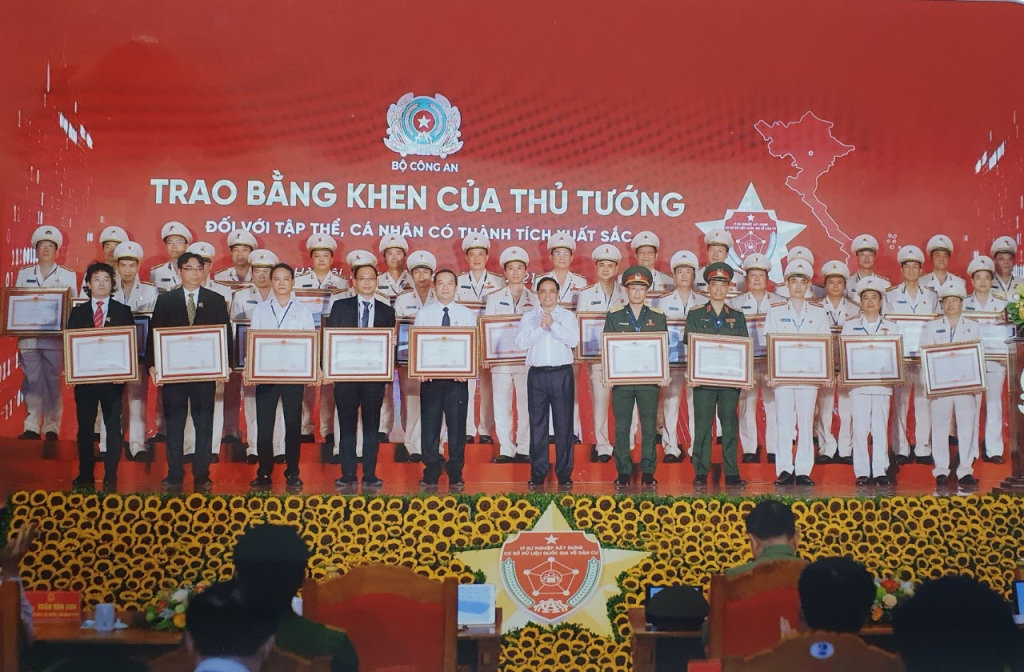 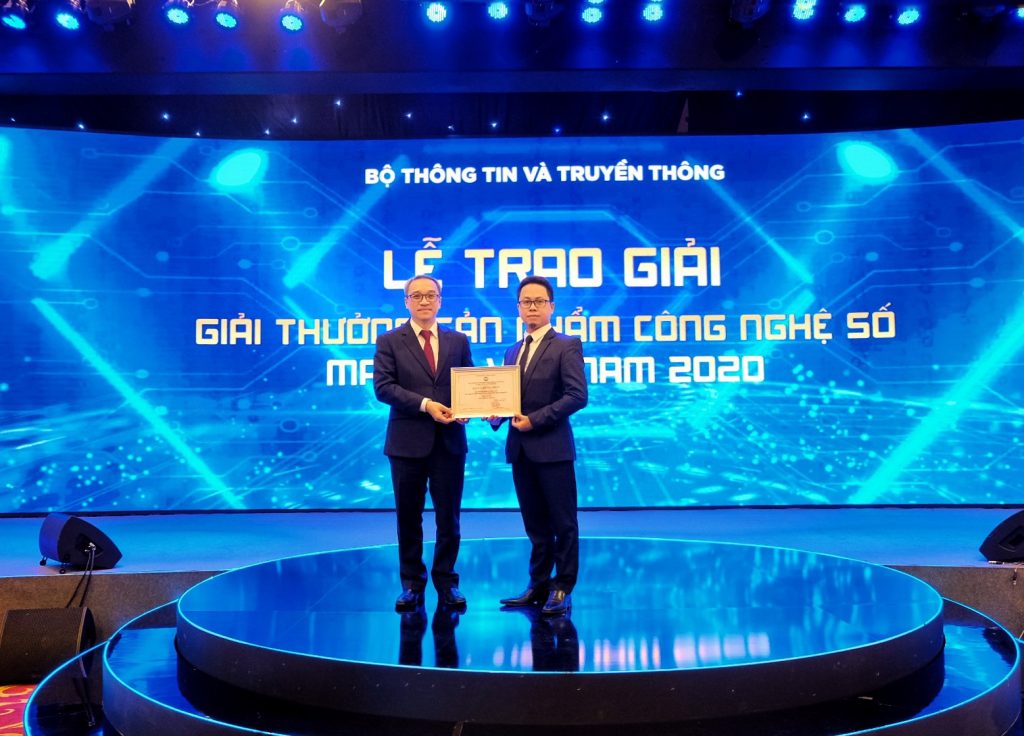 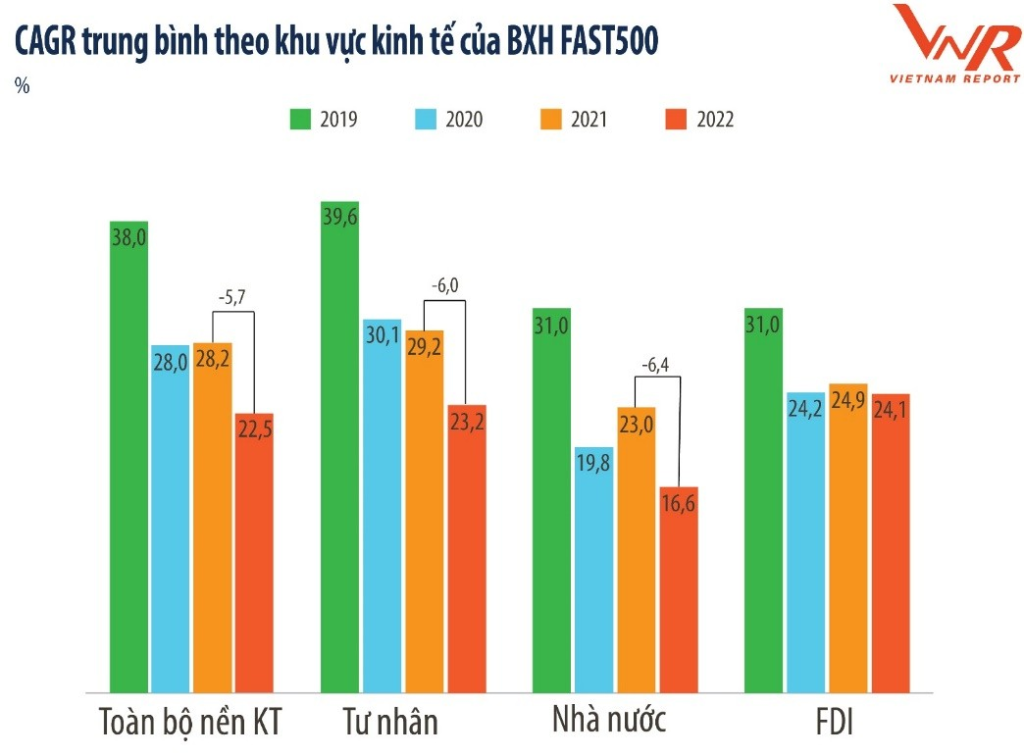